Refuge are an acoustic band with Pete, the project creator of ‘rethinkyourmind’ on vocals, Sam on bass and Phil on guitar and backing vocals.Their latest album ‘Moving Inwards’ features the single ‘Reflections’ and ‘Take Me Home’ which was played on BBC Introducing. This latest album was mentored by Mark Morriss, lead singer of ‘The Bluetones’ & Gaz Birtles of ‘The Beautiful South’ as part of a project that is making live music an everyday feature on mental health hospital wards. www.musicfromrefuge.co.uk

‘A Dream in the Storm’ was featured by Dean Jackson on BBC Introducing. 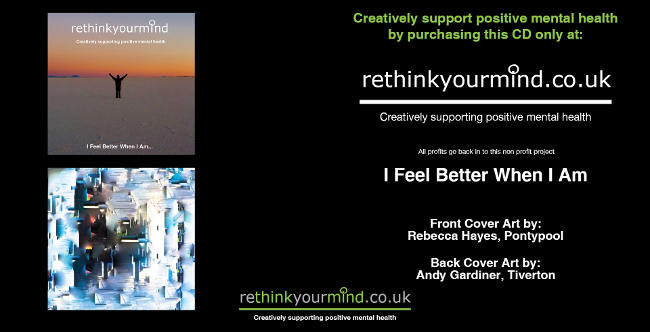